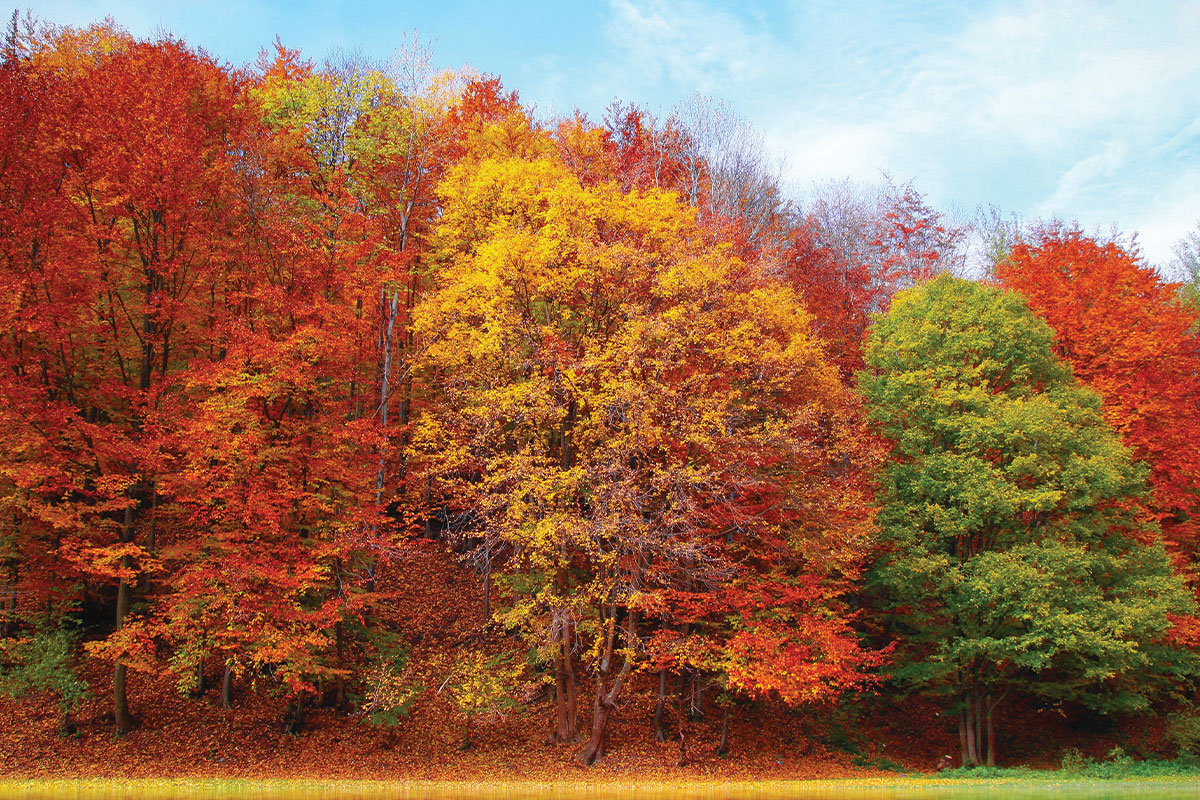 The Sugar Maple (Acer saccharum) is our official Wisconsin state tree. With its stately habit, durable wood, and blazing autumn color, it is a fitting choice in many landscapes. It’s an exceptional landscape tree, but there are other maples to consider! 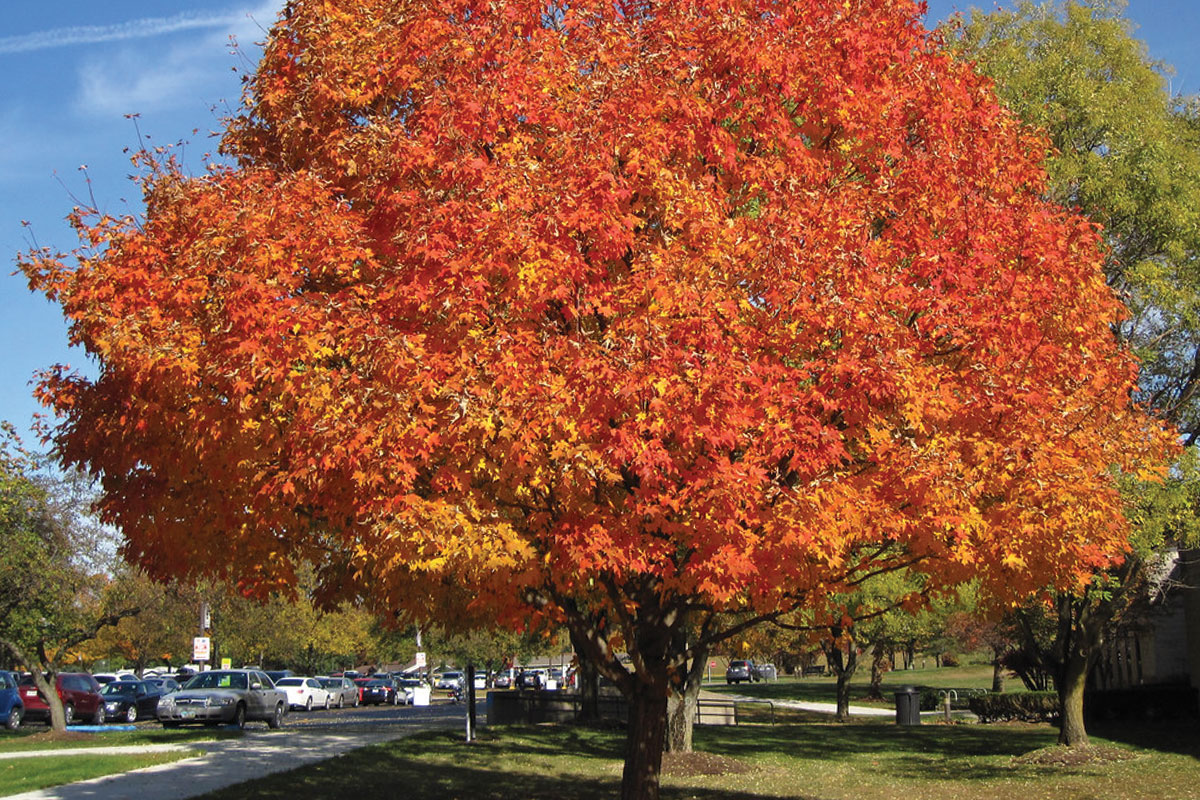 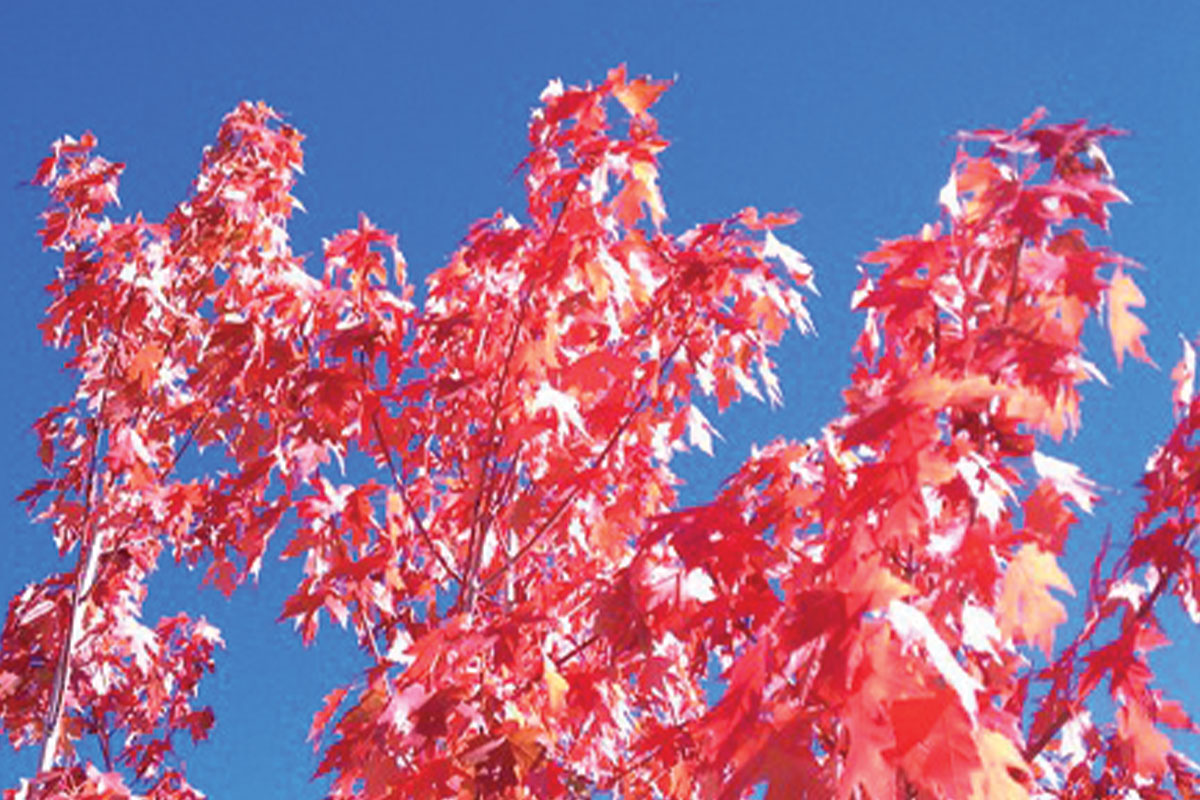 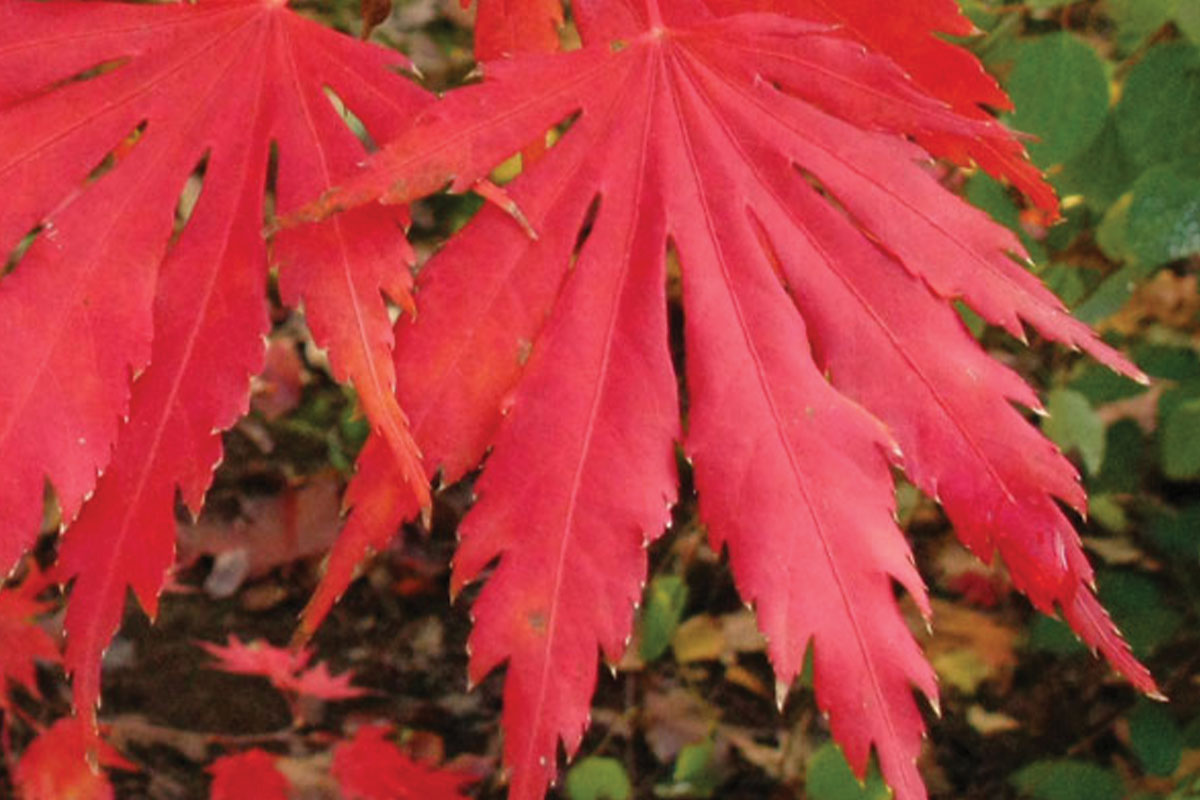 Northern Glow® is an introduction from J. Frank Schmidt.

Maples We Don’t Sell, and Why… 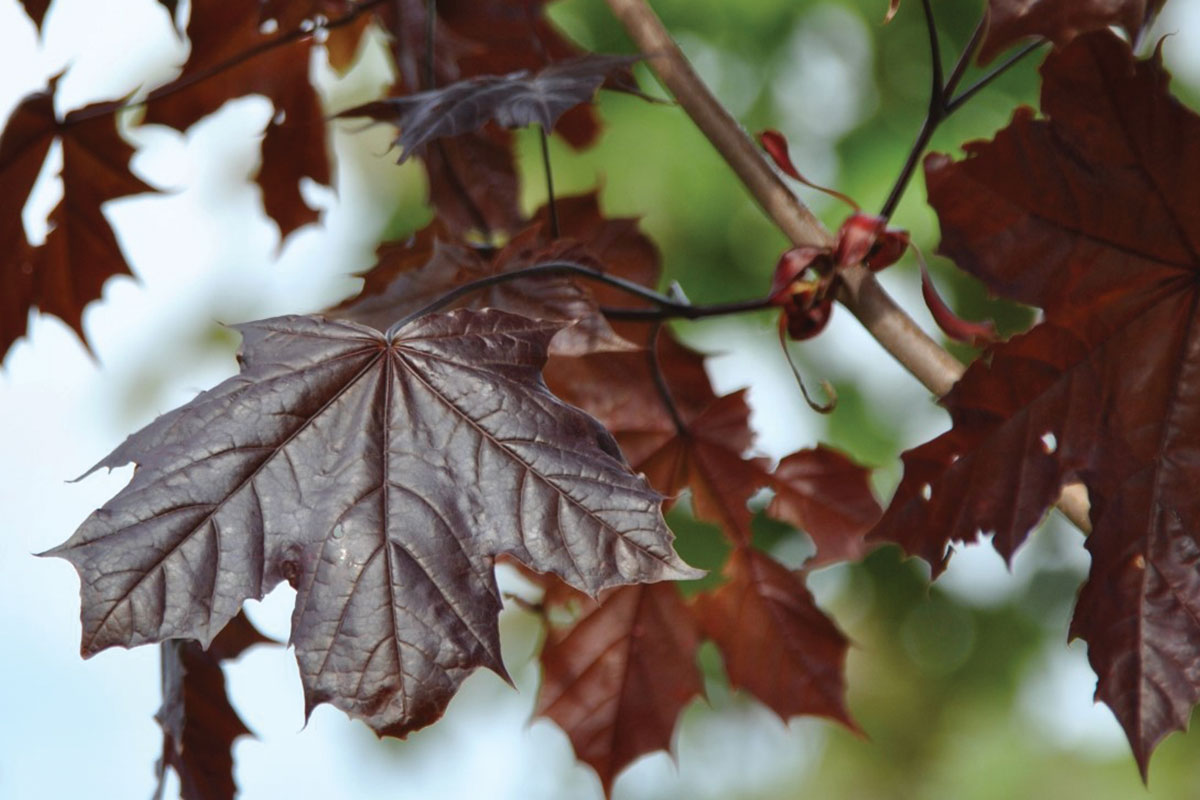 This burgundy-leaf form of Norway maple was hugely popular as a shade tree in previous decades but has fallen out of favor in recent years. It has shown itself to have invasive tendencies and the Wisconsin DNR strongly discourages the continued planting of this tree.

While these plants are spectacularly beautiful and impart a sense of tranquility they are, regrettably, not entirely hardy in our climatic zone. We recommend the hardier Korean Maple (Acer pseudosieboldiana) or the hybrid Northern Glow® as an alternative to Japanese options in our area. If, however, you have your heart set on them, the following varieties are best suited to southeastern Wisconsin: